If your blood glucose levels are above normal but not within the range of type 2 diabetes, then it’s called pre-diabetes. The good news is that pre-diabetes can still be reversed. Learn how to reverse your prediabetes. 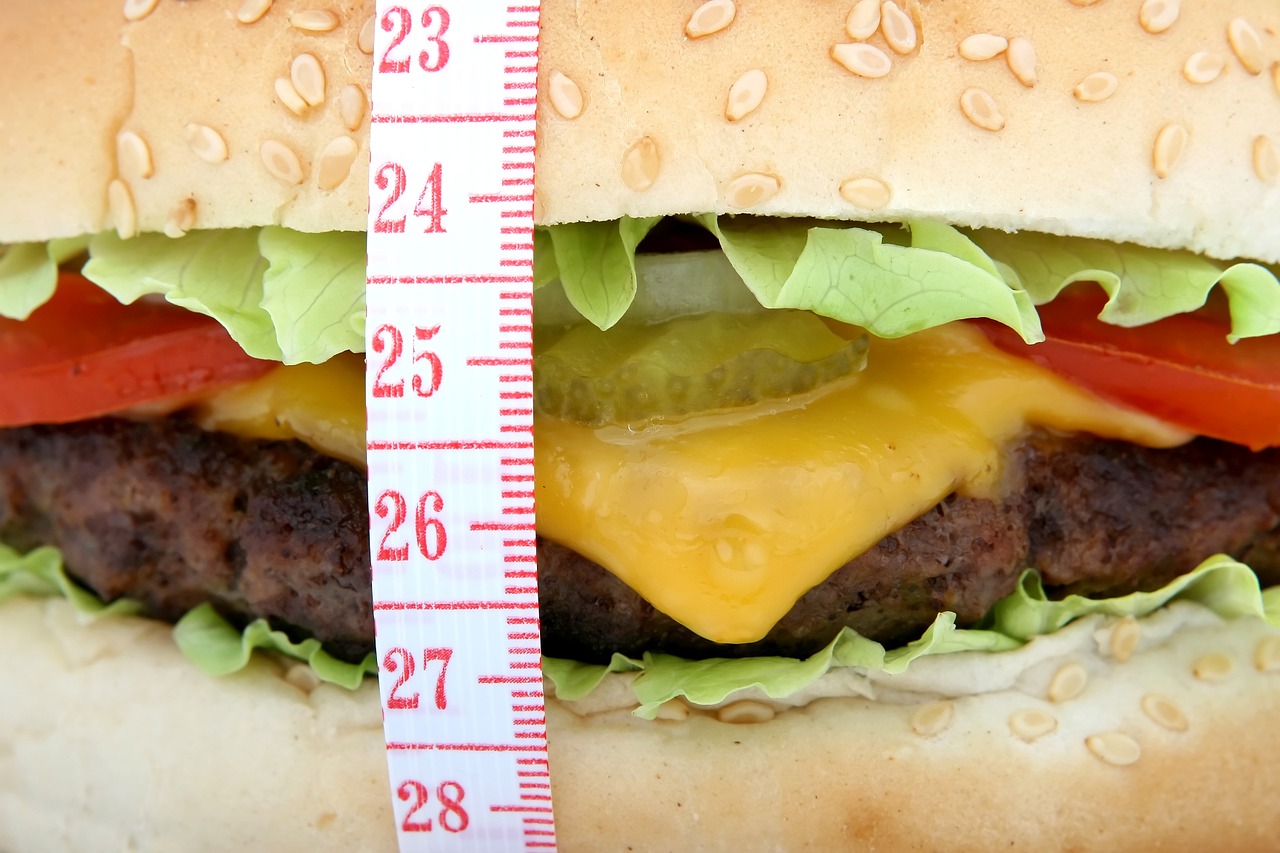 If your blood glucose levels are above normal but not within the range of type 2 diabetes, then it’s called pre-diabetes. In the United States, about 40 millions of Americans have pre-diabetes aside from the 24 million diagnosed with diabetes.

Most people with pre-diabetes are overweight, so treatment usually involves losing 5 percent to 10 percent of body weight through diet and exercise. A major study several years ago found that walking 30 minutes a day and dropping about 15 pounds can cut in half the risk of getting full-blown diabetes in patients with pre-diabetes.

Research has also found that taking a daily pill called metformin (more commonly known as glucophage) reduces the risk of diabetes in high-risk patients by almost a third. More commonly used for type 2 diabetes, glucophage is designed to work in concert with a proper diet and regular exercise.

Your doctor can educate you on how much medicine to take and when to take it. Generally, he’ll start you out with a low dose of the medicine and slowly increase your dose until your blood sugar is better controlled. Glucophage should be taken with meals.

How Serious Is Diabetes?
Diabetes Complications
Challenges of Raising a Type 1 Diabetic Child