Sometimes, diabetes symptoms appear differently in men and women. Here are the six most common symptoms of diabetes in men. 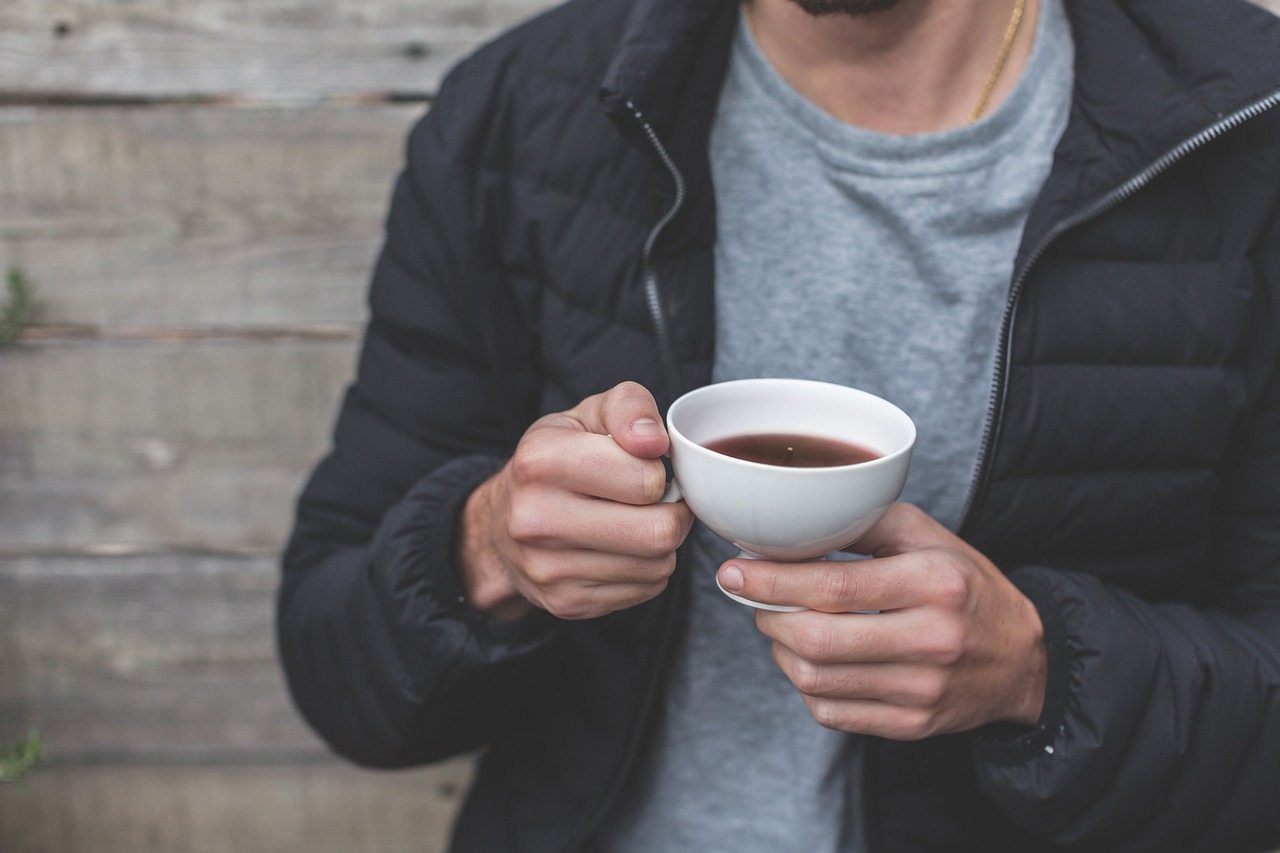 Sometimes, diabetes symptoms appear differently in men and women. Here are the six most common symptoms of diabetes in men.

An increase in appetite or continuous hunger is also one of the many symptoms of diabetes in men. The presence of a high level of insulin in the body is the culprit and permits the diabetic to eat more to satisfy his hunger. Eating too much can increase your weight but some diabetics still lose weight even when eating excessively. Unexplained weight loss is due to the failure of the body cells to absorb and make effective use of glucose from the bloodstream. The inability of the body to absorb glucose eventually results in fatigue which is another diabetes symptom. Unexplained weight loss is evident in both men and women with diabetes.

One of the most important symptoms of diabetes in men and in women is nerve damage. The consistent high levels of glucose in the body can cause damage to nerves especially those in the peripheral nervous system. The disorder is known as diabetic neuropathy. The tingling and numbness in the legs, hands, feet as well as fingers and toes are signs of diabetes telling you that the peripheral nervous system is damaged.

An exclusive symptom of diabetes in men is erectile dysfunction (ED). The nerves and the blood vessels in the penis are slowly damaged by the high level of blood glucose which eventually lead to erection difficulties for men. The blood vessels of the retina is also damaged when sugar collect in the eye lens due to the consistently high level of blood sugar. A blurring vision or changes in vision are usually experienced by persons with high blood sugar level.

Not only do diabetes and these symptoms occur in adult men, these symptoms can now be seen in male children and teenagers. Diabetes is now considered an epidemic and since millions of men are now affected, reclassification of the problem and a more thorough research is immediately necessary to find a very reliable cure.